Member of Anthropos Institute since 1963

Member of the Society of the Divine Word since 1950, ordained a priest in 1957, since 1965 till his death worked in Indonesia as a scholar and lecturer (Atma Jaya University in Jakarta; Widya Mandira University, Timor; Airlangga University in Surabaya, Java; SVD Major Seminary in Ledalero, Flores) but also as a missionary priest.
A physical anthropologist; he obtained his doctoral degree at the Jagiellonian University in Krakow, Poland (1969) and defended his habilitation thesis there (1977) 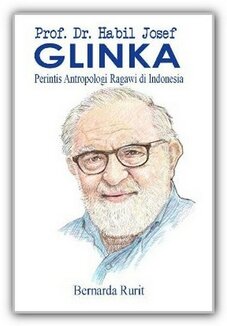 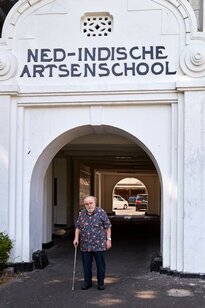 At the entrance to the former Dutch-Indian Medical School, since 1945 Airlangga University, Surabaya, Indonesia
(Photo: A. Danilewicz SVD) 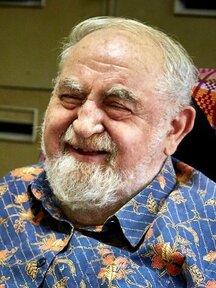