This article analyses the perception as well the symbolic and political articulation that the Pankararé community – an indigenous group from the northeast of Brazil – has and produces of their own territory. In the struggle for cultural and political visibility, whether in the land of origin or in the urban area of São Paulo, the Pankararé discourse mainly is founded around the claim of a space that becomes ethnic territory. It is shown, how memory, individual and collective, as well as past and present actions inform and construct a space that becomes an active component of the political and ethnic process. 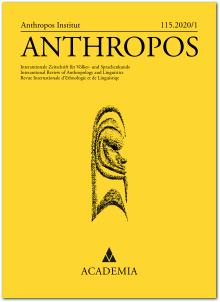