The article concerns the perception of indigenous peoples by European and US-American carriers of the colonial project (missionaries, administrators, military theoreticians, etc.) at the turn of the 19th and 20th centuries. This perception reflected, in the first place, the ethnocentric component that had been present in every culture before cultural relativism put it in question. In the course of the 19th century, it also received “scientific” legitimation in the form of Cultural Darwinism, represented, inter alia, by Lewis H. Morgan who conceptualized cultural evolution as going through three stages: savagery – barbarism – civilization. Here, I analyze the spatial dimension of the Morganian triad, namely the gradually negative perception of the local population by colonial agents in relation to the distance from centers of colonial power. 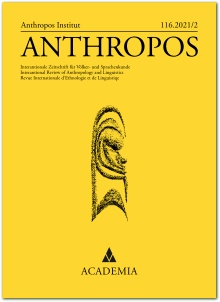