He studied ethnology in Fribourg, Switzerland (1965-1973) and obtained his PhD there after a successful defence of his thesis on rain rituals on the island Bukerebe in Tanzania (prior fieldwork in Tanzania).

The publications for his postdoctoral degree (obtained in 1983) dealt with Wilhelm Schmidt’s concept of primary monotheism and its critique. His further fieldwork among the Konkomba of northern Ghana (1984-1985 and 1990-1991) gave him material for further publications with which he earned his professorship (1994). Increasingly troubled by health problems, he withdrew from academic activities after 2011.

Throughout his academic career, Zimoń tirelessly drew other scholars’ attention to the scholarly activities of the members of Anthropos Institute.

He supervised numerous M.A. dissertations and doctoral thesis on Polish folk religiosity and aspects of African culture. His insistence on high accuracy in gathering ethnographic material and quoting sources caused sometimes mixed reactions among his students but he managed to instil in them a conscious need for sound methodical work.

An extensive text on Zimoń’s scholarly achievements was published in Anthropos 106.2011: 173-9 on the occasion of his 70th birthday (available on-line in open access mode at: https://www.nomos-elibrary.de). 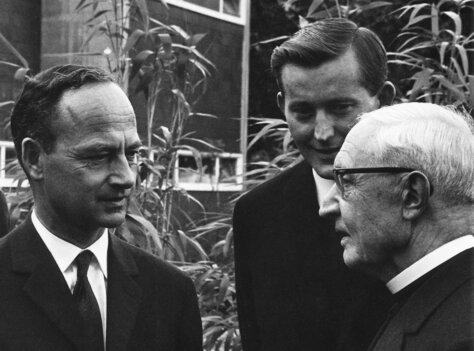 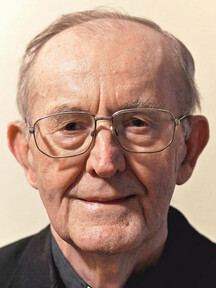